(LOS ANGELES, CA) – Film producer and director Norm Novitsky, who is currently working on a feature film entitled In Search of Liberty about the U.S. Constitution, is urging the public to learn more about the Bill of Rights and recommended a list of online sources. 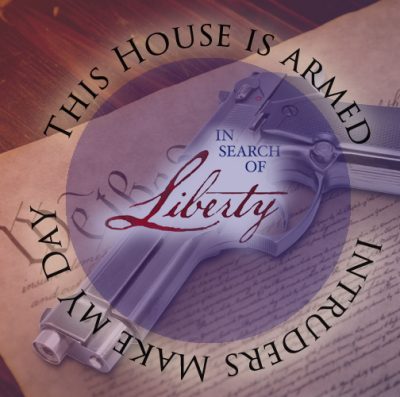 Novitsky stated, “We have a lot of dialogue and controversies going on today about some of the issues contained in the Bill of Rights.  One example is the Sandy Hook tragedy and the response of the President and Senator Feinstein urging more restrictions on gun ownership.  Yet if you read the Second Amendment it says that the rights of the people to own guns shall not be infringed.  That means what it says and its meaning is pretty clear.  It’s important to understand why the Founders felt that needed to be in the Bill of Rights, and to even understand what has happened in other countries where gun ownership has been banned.  It’s even important to understand the eventual goal of people urging gun bans and restrictions, which I believe is clearly to ban guns altogether.  The argument for more stringent gun control laws by gun control advocates is weak if not entirely inaccurate. A case in point, the city of Chicago. Chicago can boast of having one of the highest rates of crime, lethal or otherwise, by the use of firearms, yet has one of the toughest gun control laws nationally.  That’s just one example but it underscores why it is important to learn about the Bill of Rights, this important legacy left to us by the Founding Fathers.”

Novitsky recommended the following online sources for learning about the Bill of Rights:

His current film project, In Search of Liberty, is the story of a family that gets taken on a series of wild adventures by a statesman from America’s past.  Key aspects of the Constitution are presented throughout the film, as well as the real reasons behind attempts to destroy Second Amendment rights. The film’s creative team includes writer and co-producer Tom Solari and co-producer Eric Sherman. Novitsky is producing the film through his production company, IC Freedom Pix.

“The buzz and dialogue regarding the U.S. Constitution and the Bill of Rights continues to escalate,” says Novitsky.  “When you really understand this amazing document, you can begin to better take control of your life and protect your liberties.”