Survey Shows Strong Interest in Films About the U.S. Constitution

LOS ANGELES, CA – Independent film producer and director Norm Novitsky has released the results of an online survey designed to gauge public interest in a feature film on the U.S. Constitution.  Conducted in the Fourth Quarter of 2012, the poll generated over 1,300 responses.  An overwhelming 98.9% of the respondents stated they considered the U.S. Constitution an important document, with 84.4% indicating they would be interested in an entertaining and educational movie about the subject. 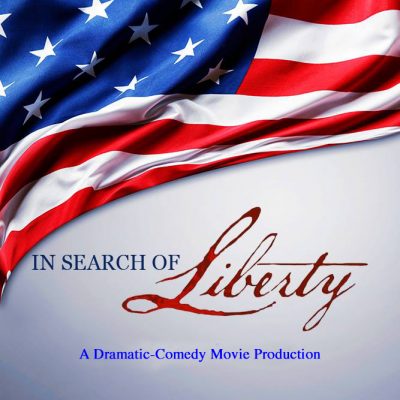 “Over the last few years there has been a large public outcry against the government’s corruption of the nation’s founding principles, and against their encroachment on the people’s liberties,” says Novitsky, who adds that public interest in restoring the primacy of the U.S. Constitution and its rule of law is rapidly expanding.

“Recent events have made the U.S. Constitution a highly talked about subject amongst politicians, community leaders and the media,” he said.  “Increasing public awareness and understanding of the Constitution and its tenets will result in more Americans taking action against anyone ignoring, subverting or trying to transform it.”

Novitsky’s first feature film as a producer, Pray for Morning, a 2006 teen psychological thriller, was distributed in both domestic and international markets.  The film became popular in Japan, and developed a worldwide cult following that continues to grow.

His current film project, In Search of Liberty, is the story of a family that gets taken on a series of wild adventures by a statesman from America’s past.  Key aspects of the Constitution are presented throughout the film, as well as the real reasons behind attempts to destroy our valued and precious Second Amendment rights. The film’s creative team includes writer/co-producer Tom Solari and co-producer Eric Sherman.

“The buzz and dialogue regarding the U.S. Constitution continues to escalate,” says Novitsky.  “When you really understand this amazing document, you can begin to better take control of your life and protect your liberties.”