(LOS ANGELES, CA) – Film producer and director Norm Novitsky, who is currently working on a feature film entitled In Search of Liberty, says that his film will “visually show how the birth of a new nation adopting a well thought out and brilliant doctrine, the US Constitution, has given rise to the most powerful and wealthiest nation in history.” 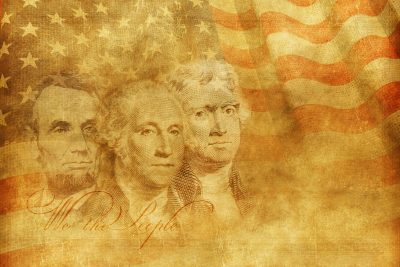 Along with being a filmmaker, Novitsky is a successful businessman and attributes his success in sensible, fair practice policy adopted and followed, resulting in a business organization’s success. “When principle policies in an organization are violated and not followed deterioration of that business results and so it holds true with the US Constitution,” he says.  “And, we are now seeing a once wealthy and powerful nation in decline.”

“The need for successful principles and policies should be obvious to anyone who has successfully run a company, or studied well the subject of business administration.  What might not be so obvious is how this fact, and other fundamentals of the business world, apply in the realm of our government.  That’s where we are going in this film.”

Novitsky, who has recently recommended several basic sources on the U.S. Constitution and its relation to current events, says this education is important “because it’s basic policy.  You wouldn’t go to work for a company without having any idea of their senior policy, and you certainly wouldn’t try to run the company without knowing it!  And yet in our society, we neglect constitutional education and then wonder why we have such a mess economically.”

Asked what he plans to accomplish with his film, Novitsky gives a far-ranging goal: “Ultimately, I want to see to a complete reorientation of our country to its basic founding policy: the Constitution. The first step in that direction is education – not only in our schools, but of those currently in office. We have a very gregarious [friendly] president, but the question we need to ask, of him or any other elected official, is not ‘how likeable is he?’  It’s ‘how well does he know, and how willing is he to follow, the fundamentals in our Constitution?’  Before I’m through I want to see a copy of this film in the hands of every US elected official.  I think we’ll see a new light dawning thereby.”

For more information about Norm Novitsky or his upcoming film In Search of Liberty, visit the official film website.